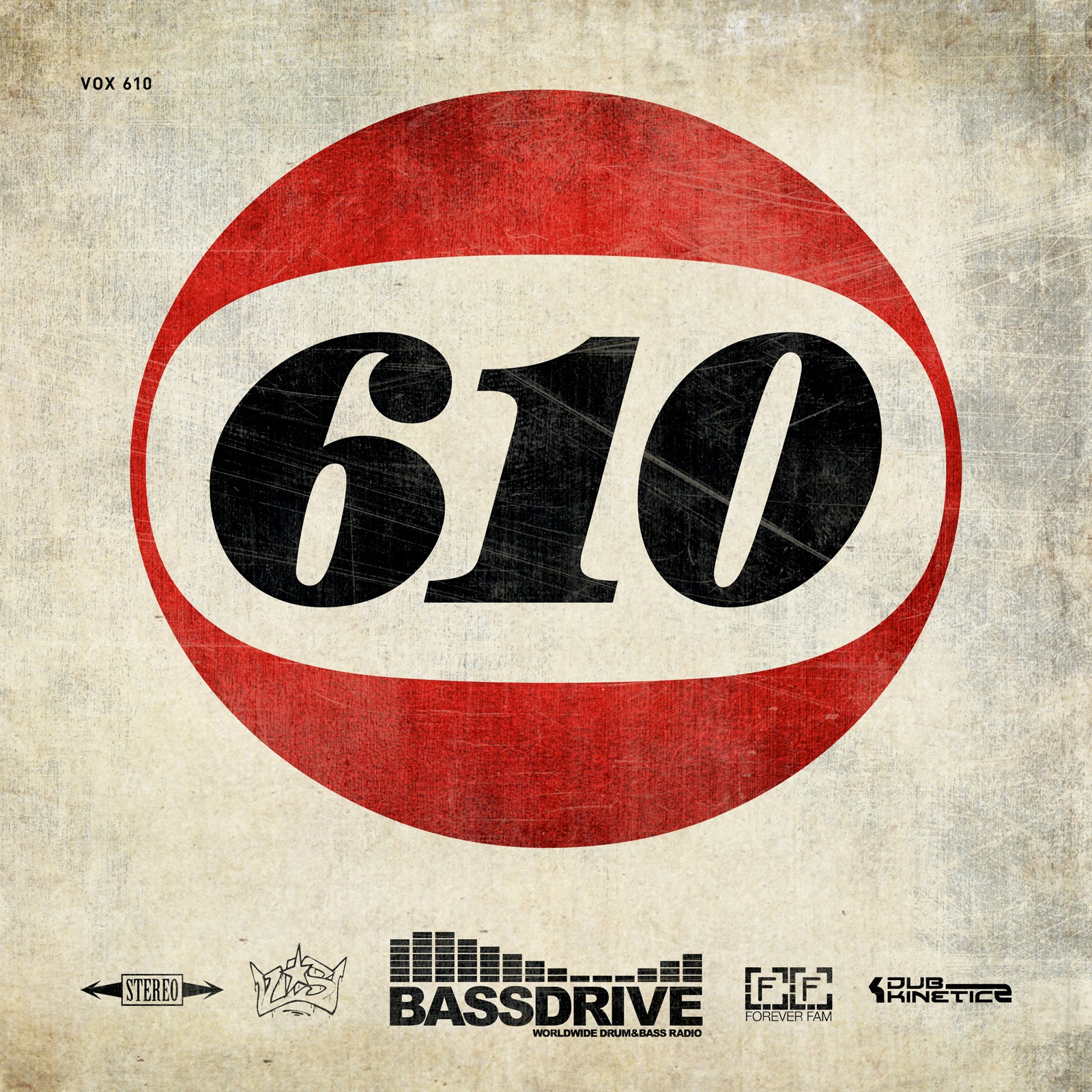 Reflect a.k.a. Nate Armbuster, Has had the passion for music his entire life. His mother raised her two sons with music weaved entirely throughout. Singers and musicians have been his family and closest friends as long as he has ever known. Having played sax in school and playing drums in a few garage rock bands in his teens, the passion burned strong.

In the mid 90’s his brother and close friends were into Techno and Jungle. The transition was a natural one. Playing records with his crew and collecting vinyl became a full time passion. They organised as Dub Kinetics from which many Dj’s, a few MC’s, and even a few promoters spawned. In 2000, Reflect got picked up by MC Meddafore and his crew Forever Fam. Meddafore was able to market Reflect to promoters up and down the East Coast. Having opened up for and played with world wide talent like Technical Itch and Decoder, Twisted Individual, John B, Goldie, among countless others.Dub Kinetics also had various weekly and bi­weekly events Philadelphia over the years, playing host to many many talented artists from local and abroad. Philadelphia has always been a wealthy city for promotional crews, talented Dj’s and phenomenal music producers.

In 2003, Bexxie invited Nate to play an internet radio gig with her out in New Jersey. The station happened to be Bassdrive and the host happened to be Overfiend! The friendship began immediately. Within a few months Reflect was a resident on the legendary Electronic Warfare show dropping tunes alongside Overfiend and even forming the tag DJ Duo, OverFlect. After having a taste of radio he needed more. In 2004, Reflect started his journey on Bassdrive. Creating the Location SixOneOh show on the long running Saturday slot, Some shows were known to have gone in to the 5 hour range in time. Hosting to the Bassdrive listeners has been the crown jewel in Reflect’s DJ journey. Helping to bring the music of the artists to the people has been an absolute joy for Nate. Getting tune support from the likes of Dub_L, Will Miles, Kjell, Ill Omen, Stunna, Kasper, Freebird, ATP, Andy Sim, Bexxie, Humanture, Mage, as well as many many other amazing artists and labels.

Today, Reflect hopes to continue his show on Bassdrive into the future indefinitely. With the tune support from all the global talent, his classic vinyl collection, Ethan the Rubber Ducky DJ, the sweet Angelica and the rest of his family the show goes on. “When life gets you down, turn the music up! It’ll always get you though.”

You can catch Location SixOneOh each and every Friday 8-10 Eastern P.M.