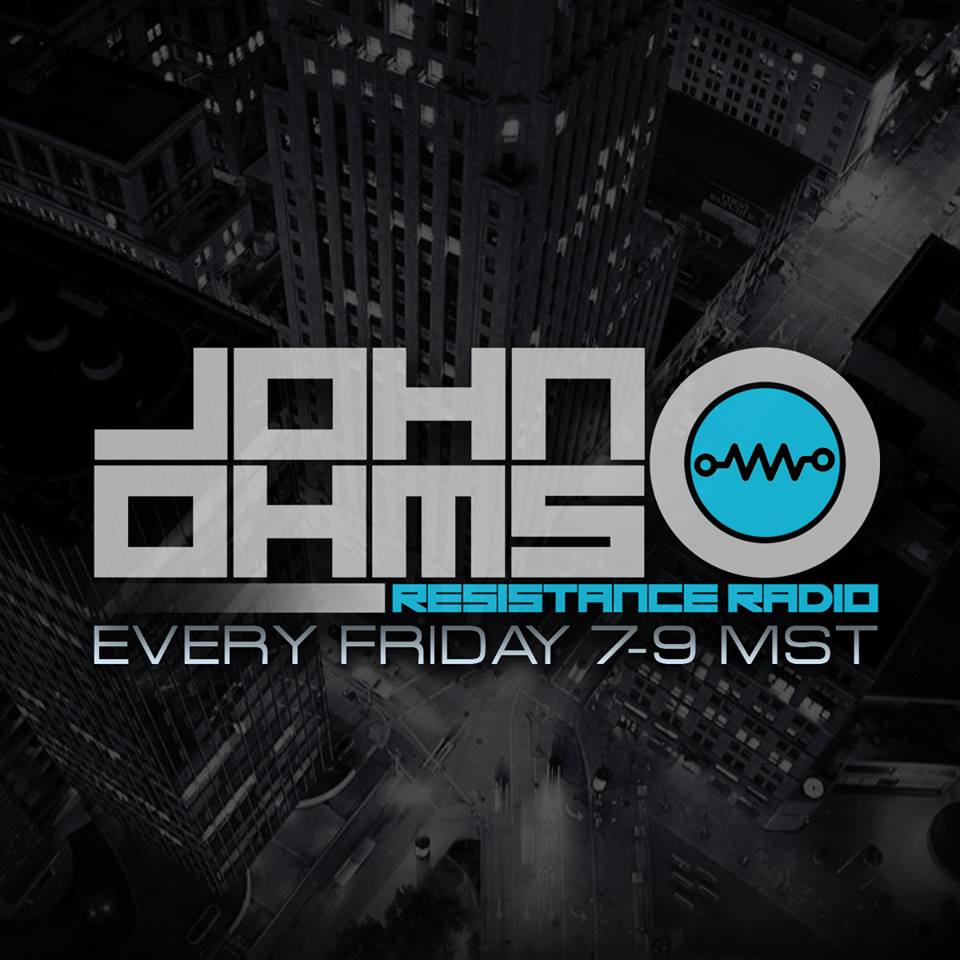 A long-time fan of the genre, John began his DJ career in 2009. His skills developed quickly and a reputation for his selection and tight mixing followed. He soon earned residencies locally, eventually co-founding the popular Jungle Fever bi-weekly saturday in Edmonton.

In 2012, John Ohms began broadcasting his solo project Resistance Radio on Bassdrive which continues to thrive and gain popularity.
Provided with an abundance of guests and unreleased, cutting edge beats from a growing pool of producers and labels, Ohms provides an original selection with each and every set live on air.  If there was ever proof that dedication and passion outshine gimmicks and fads, John Ohms is it.