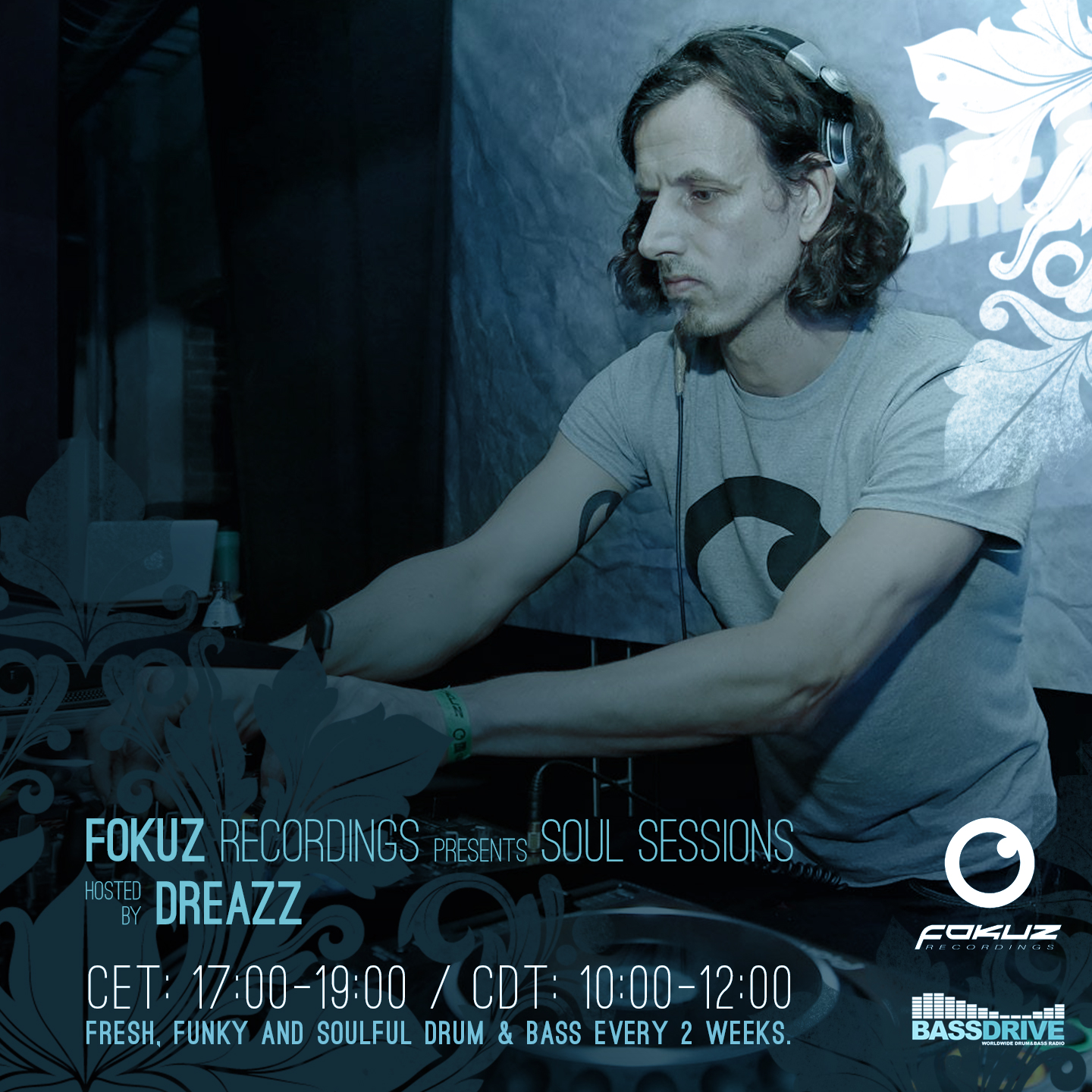 Fokuz Recordings presents Soul Sessions is a weely 2-hour show hosted head honcho Dreazz together with label roster artists such as Sub:Liminal and others.

'Fokuz Recordings’ founding father Dreazz has been an active member in the Dutch drum & bass scene for over two decades. Besides running multiple labels he’s owner of Triple Vision Record Distribution, the worlds largest independent drum & bass distributor, located in the center of his hometown Rotterdam. Dreazz’s style can be described as widespread and all-embracing. Working his way around the full spectrum of drum & bass you can expect to hear a diverse selection ranging from neuro, tech to liquid and everything in-between.''