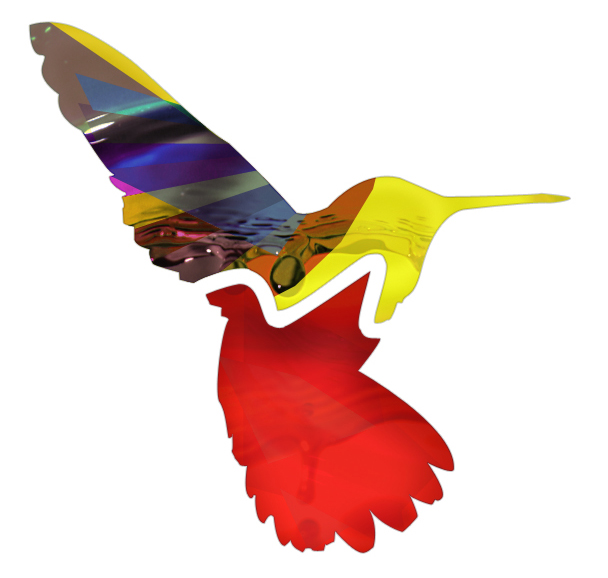 Ever since climbing onto the soulful drum and bass vibe over 14 years ago, Random Movement, aka Mike Richards' production skills and DJ technique have pushed him to the forefront of state-side drum & bass—drawing in an audience both older and younger. His unique sound has been spread worldwide, with performances at major clubs and festivals across 4 continents.

Since the start of his career he has kept his head down and his nose to the grind, and 2015 has been no different. With a breakneck remix schedule for artists on labels such as Skrillex’s Owsla imprint and DUB FX’s Convoy Un.ltd, the melodies just keep on flowing from his fingertips. He has kept at his accomplished solo career as well as many collaborations with Marky & S.P.Y, JayBee, Redeyes, Dave Owen, Mixmaster Doc, Ben Soundscape (of the Insiders) and a few others too fresh to list. His tracks have turned many heads to his unique skillset in songwriting and production, infusing the soulful, smooth, deep and jazzy vibes that have landed him a lengthy catalog of releases on Innerground, Liquid V, CIA, Integral, Good Looking, Creative Source, Fokuz, Intrigue, Phuzion, Westbay International and more.

Between tours, production, a weekly live radio show on Bassdrive.com as well as a monthly podcast hitting its fifth year running, things are continuing to be very productive for this prolific producer. His uplifting Drum & Bass style and great personality are not something to be missed.