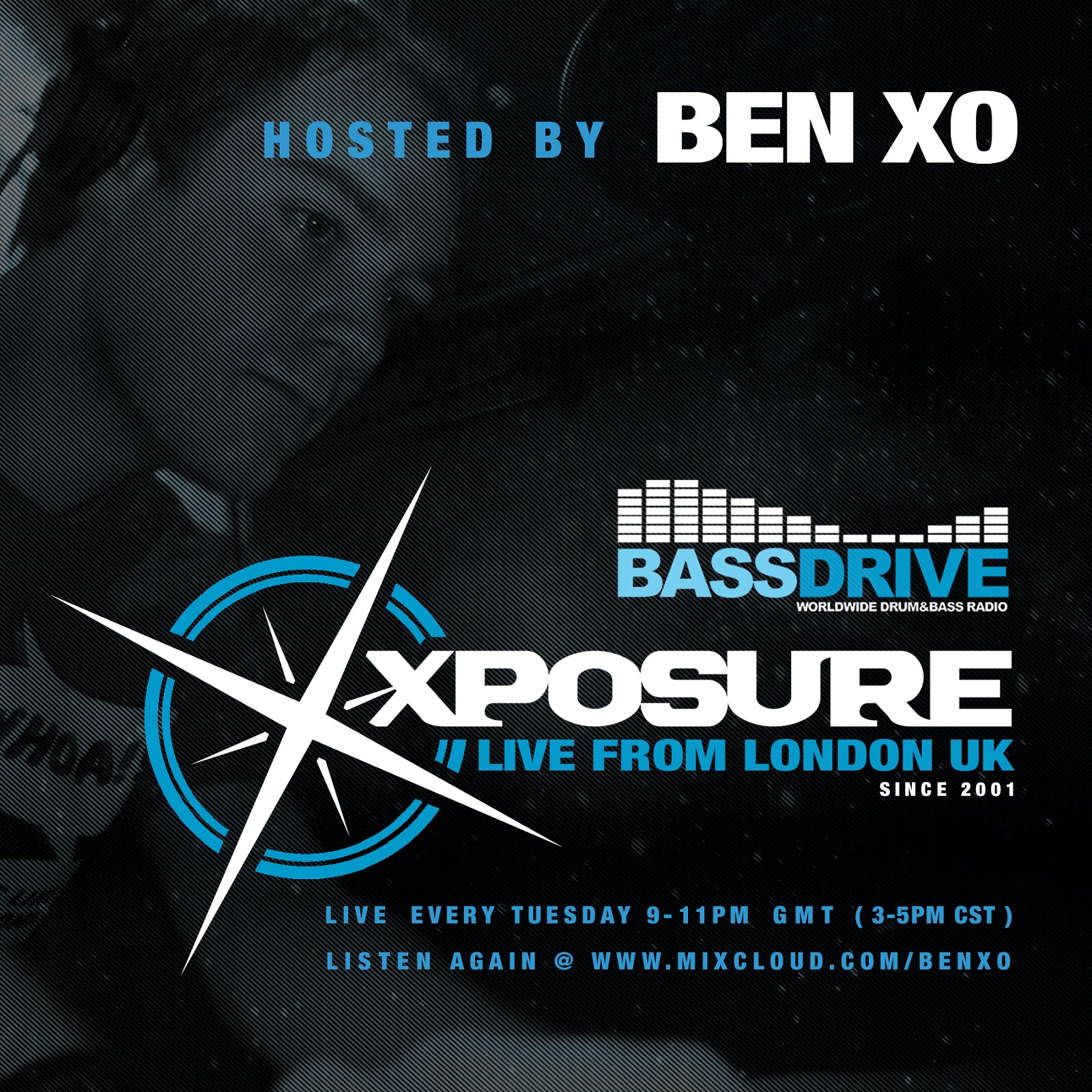 Ben XO is a drum and bass and electro house DJ from London UK. He runs to this day the Internet's longest running drum and bass show, which airs on http://www.bassdrive.com/, starting in 2001. Since 2010 he has also had an Electro House radio show on DI.FM.

Growing up on a diet of pirate radio in north London, UK, Ben XO began DJing in 1998 and is well known for his series of DJ demos that are regularly released onto the internet.

Career highlights include a guest slot on Adam F’s Kiss FM show in 2005, a mix CD for the cover of Knowledge magazine in 2006, guest slots on national radio in Norway, Hungary and Estonia, and being interviewed on the subject of how the internet has changed drum’n'bass for Brian Belle-Fortune’s book “All Crews Muss Big Up”.

He was the webmaster for both www.bassdrive.com and www.dogsonacid.com for over 3 years. He is now lead web developer at Last.fm.