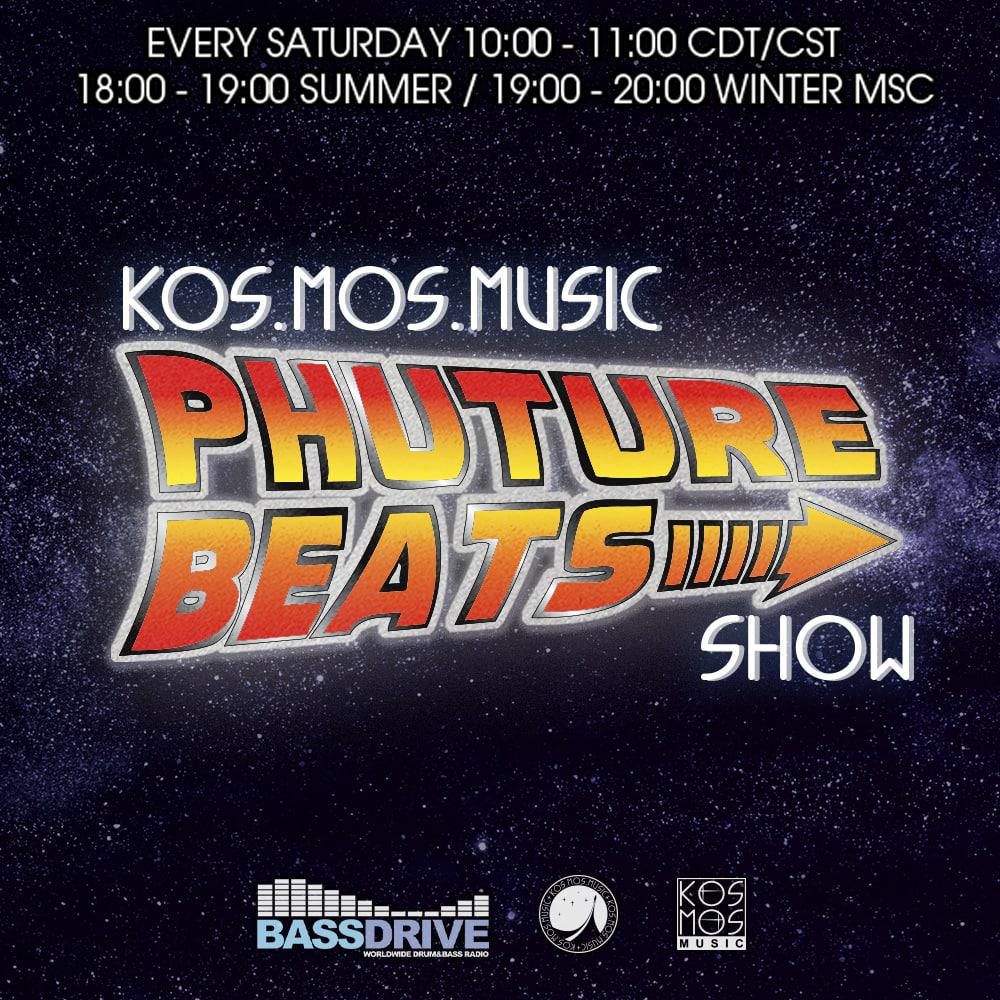 Andrey ESS Burtaev, is better known under his ELECTROSOUL SYSTEM alias, and his name has already been highlighted within the history of dance music, drum and bass in particular. His tracks are played by top DJs all over the world, his talent is noticed by famous producers, critics and ordinary listeners.

Andrey started his way into music in 1998: His first project FORCE MEASURING DEVICE was created together with Andrey's classmate, Alexander Skipetrov. But the cooperation did not last long, having turned into Alexander's solo project FM DEVICE. Later Andrey teamed up with his another classmate, Dmitri "Shalabass" Zubkov and that was the initial start of ELECTROSOUL SYSTEM. In 2003 Dmitri left the project. Shortly after that Andrey signed his first contract with Good Looking, and "A Tear In My Eye" was featured in “Progression Sessions - MAKOTO & DEEIZM – Japan Live 2003”.

Since 2004 Electrosoul System has been a demanded musician. His tracks are bestsellers on Strictly-Digital.com. His tunes featured on CD-inlets of Knowledge and ATM, major UK magazines dedicated to drum&bass and breakbeat culture. Different labels from UK, Germany, the Netherlands and the USA are competing for a chance to release Andrey's tracks. Electrosoul System's vinyls have regularly released on such labels as Hospital, Camino Blue, Fokuz, Covert Operations, Spearhead to name a few.

In 2006 Andrey Burtaev together with Roman Paramonov, a well-known musical promoter, started their own label, KOS.MOS.MUSIC, which main focus is the music done by people from Russia and other ex-USSR countries. Since then Kos.Mos.Music promotes Russian dnb-scene forward and bringing those producers to the attention of label owners from all over the world.

Along with his drum and bass/breakbeat career Andrey has been working on 4x4 music: house, tech-house, techno, electrotech, progressive and even trance. His tunes got into playlists and charts of a great number of famous DJs all over the world and received really positive feedback and support from James Zabiela, Dave Seaman, James Holden, Sven Väth, Carl Cox, Laurent Garnier, Nick Warren, Danny Howells, Bushwacka!, Lee Burridge, and also Sergey Sanches and Mike Spirit, Russian tech house gurus.

During his music career Andrey has played in almost every European country, UK and even China, had the numerous performances at KaZantip and the Technopolis festival in the Crimea, has traveled many cities of Russia and former USSR, played on Pirate Station, The World Of Drum and Bass, and other big raves, to say nothing of KOS.MOS.MUSIC's own regular parties STEPPIN’SESSION and PHUTURE BEATS. He also used to work on Relax FM 90.8 and Megapolis FM 89.5, famous Moscow radio stations. As a DJ, Andrey has also appeared under different aliases: as ELECTROSOUL SYSTEM playing drum'n'bass, breaks, downtempo, lounge and chill-out, and as ANDREY BURTAEV playing tech-house, techno, progressive.

In 2013 the ESSL won Golden Gargoule, a prestigious award by famous Moscow club '16 Tons', as The Best Live Dance Act.

Kos.Mos.Hip.Hop is a new Kos.Mos.Music's sister label focused on russian hip hop and rap music. As on the main label, Andrey is musical mastermind of Kos.Mos.Hip.Hop either. He produces the most of the projects which the label is working on.