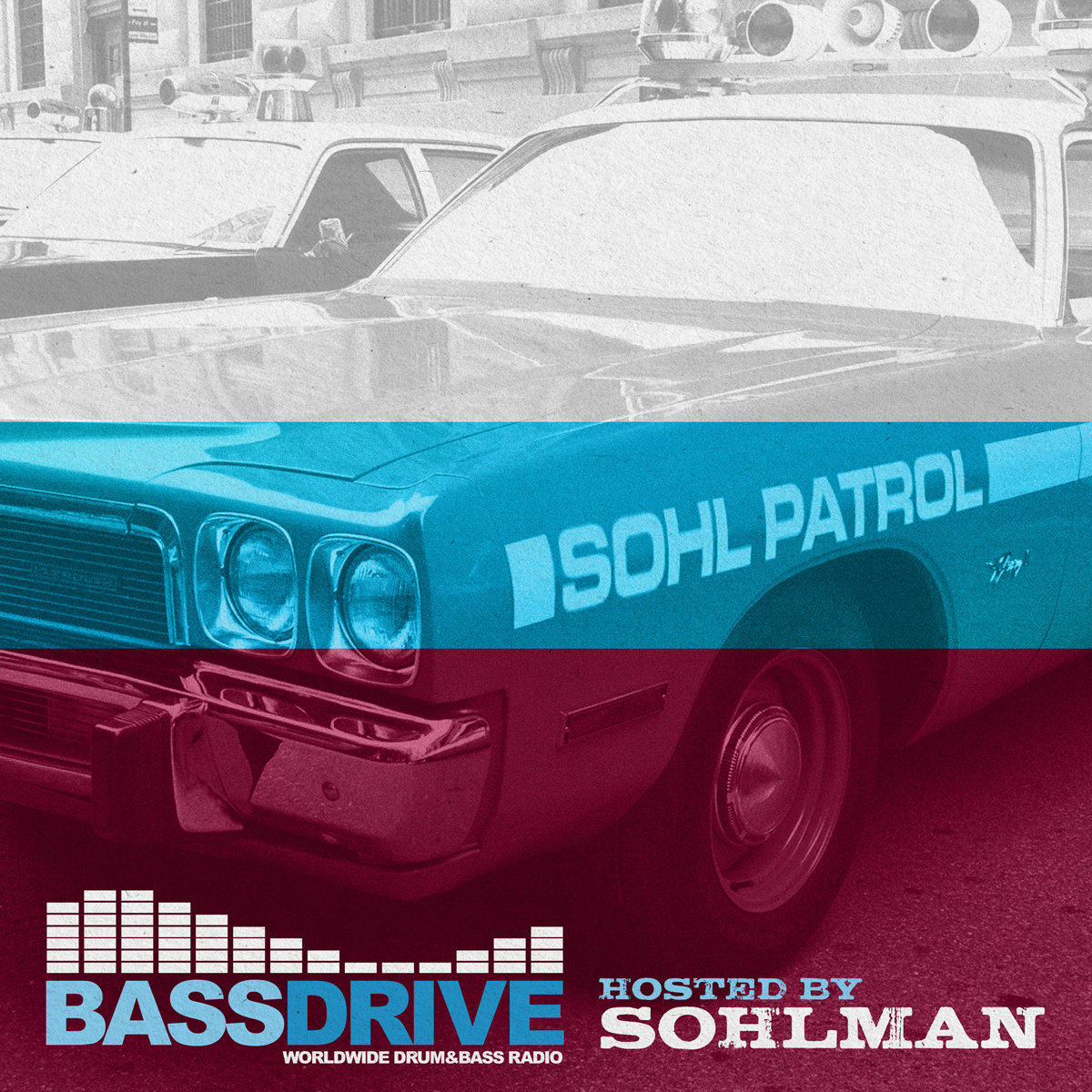 Brace your ear holes for this sick silver-haired spin ninja who puts the “Old” in New York. Steve Sohl, better known as Sohlman, began spinning hip hop just after the Mesozoic era before the first modern humans discovered fire. Shortly after that he heard his first break beats in the basement of the East Village’s legendary Pyramid Club, Sohl was hooked. His old-school ways help him deliver the freshest of sets—from liquid to break beats while always respecting the classics. Sohl Patrol is literally a humanistic soulful quest for the latest and greatest drum and bass vibes. So take a Sohl stroll with the Sohlman every Tuesday night LIVE from 5-7pm Central / 11pm-1am GMT on Bassdrive. And remember, Sohl doesn’t takes things too seriously, unless of course it has to do with the junglist selection that defines his signature style.